The Summer Research Institute (SuRI) is an annual event that takes place at the School of Computer and Communication Sciences of the École polytechnique fédérale de Lausanne, Switzerland. The workshop brings together renowned researchers and experts from academia and industry. It features a number of research talks by speakers from all around the world and is conducive to informal discussions and social activities.

The event is open to everyone and attendance is free of charge.

In case you plan to attend SuRI 2018, please register to facilitate the event's organization. 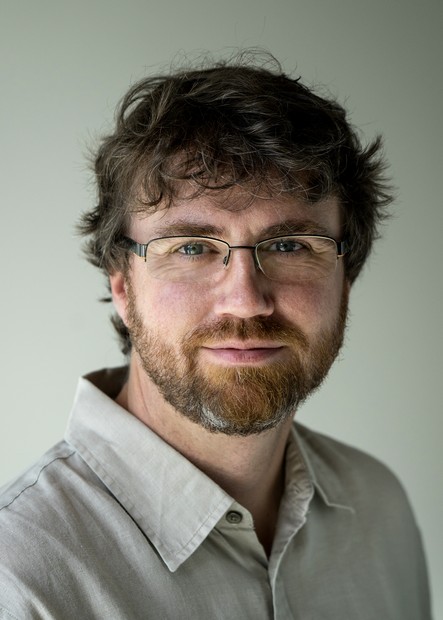 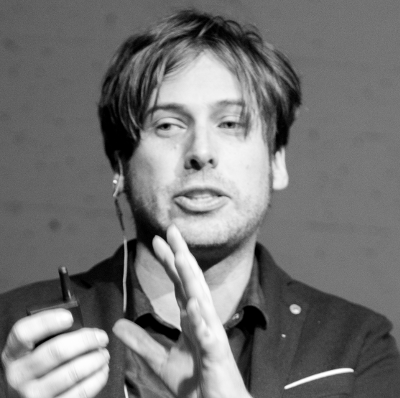 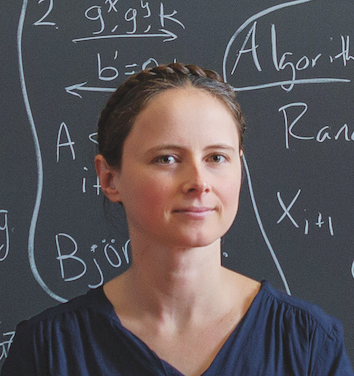 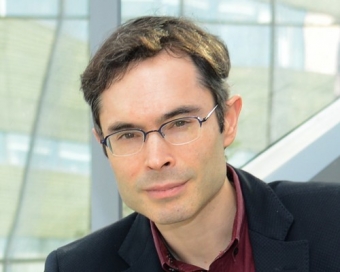 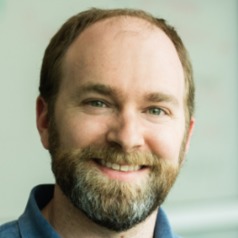 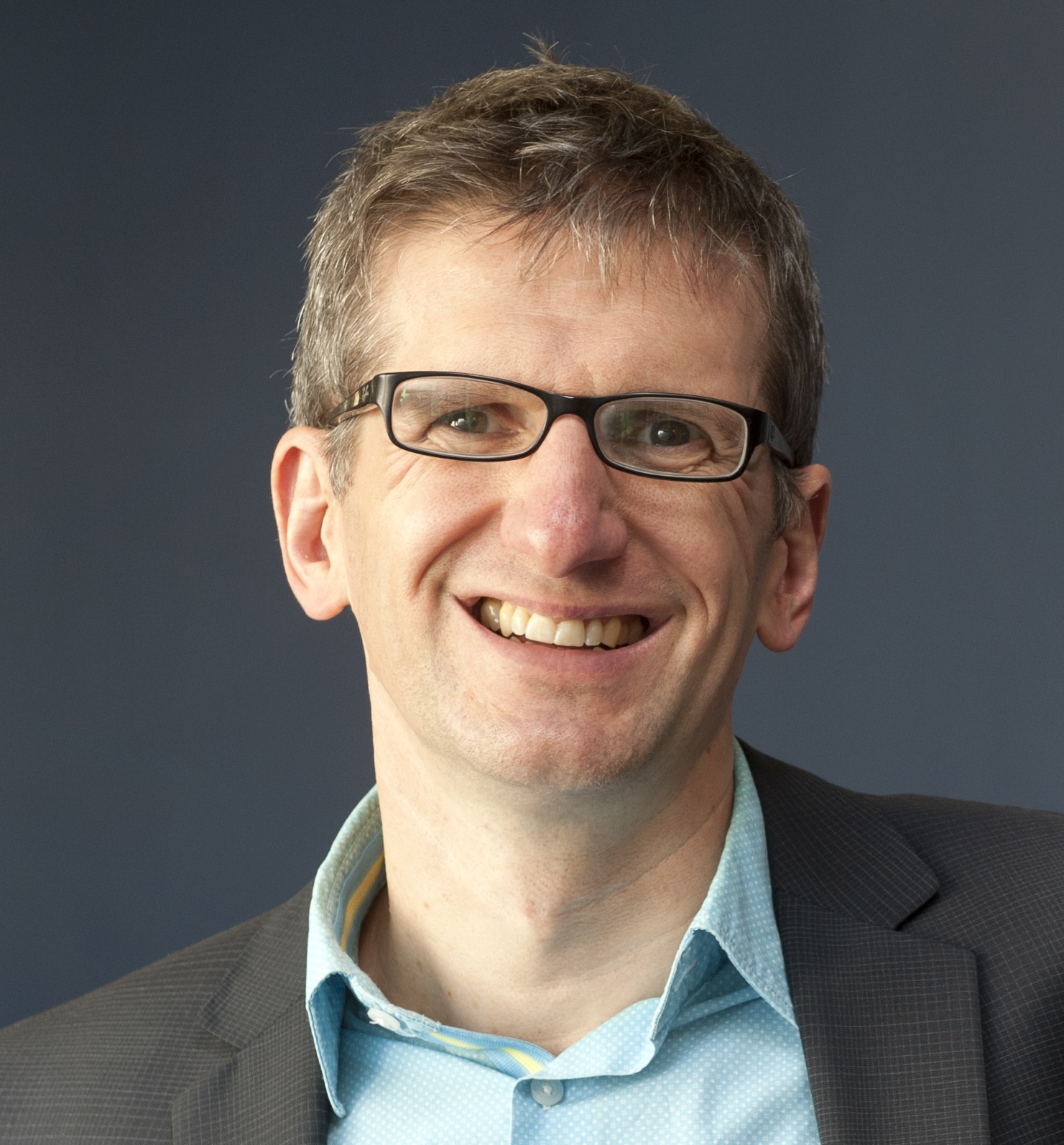 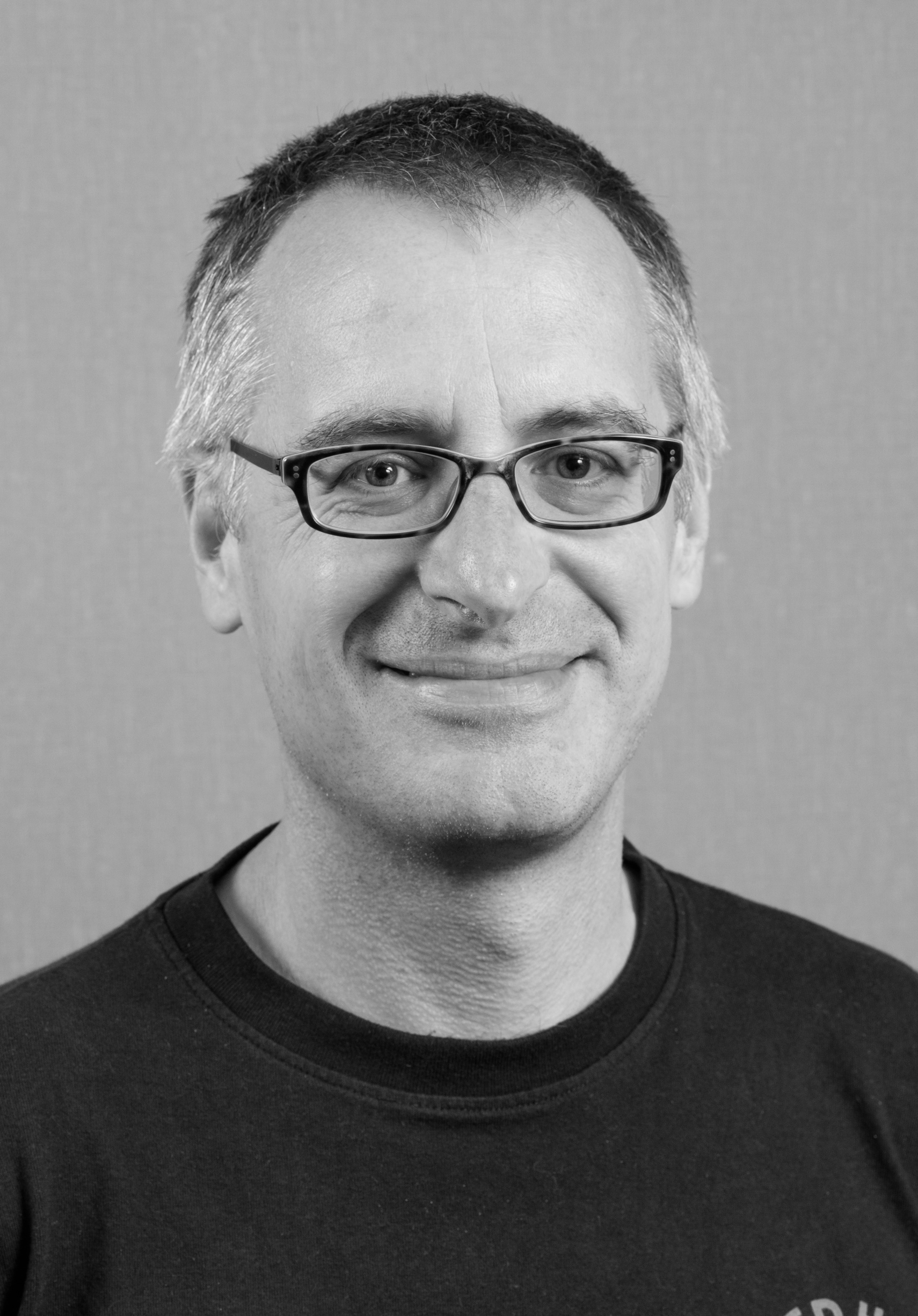 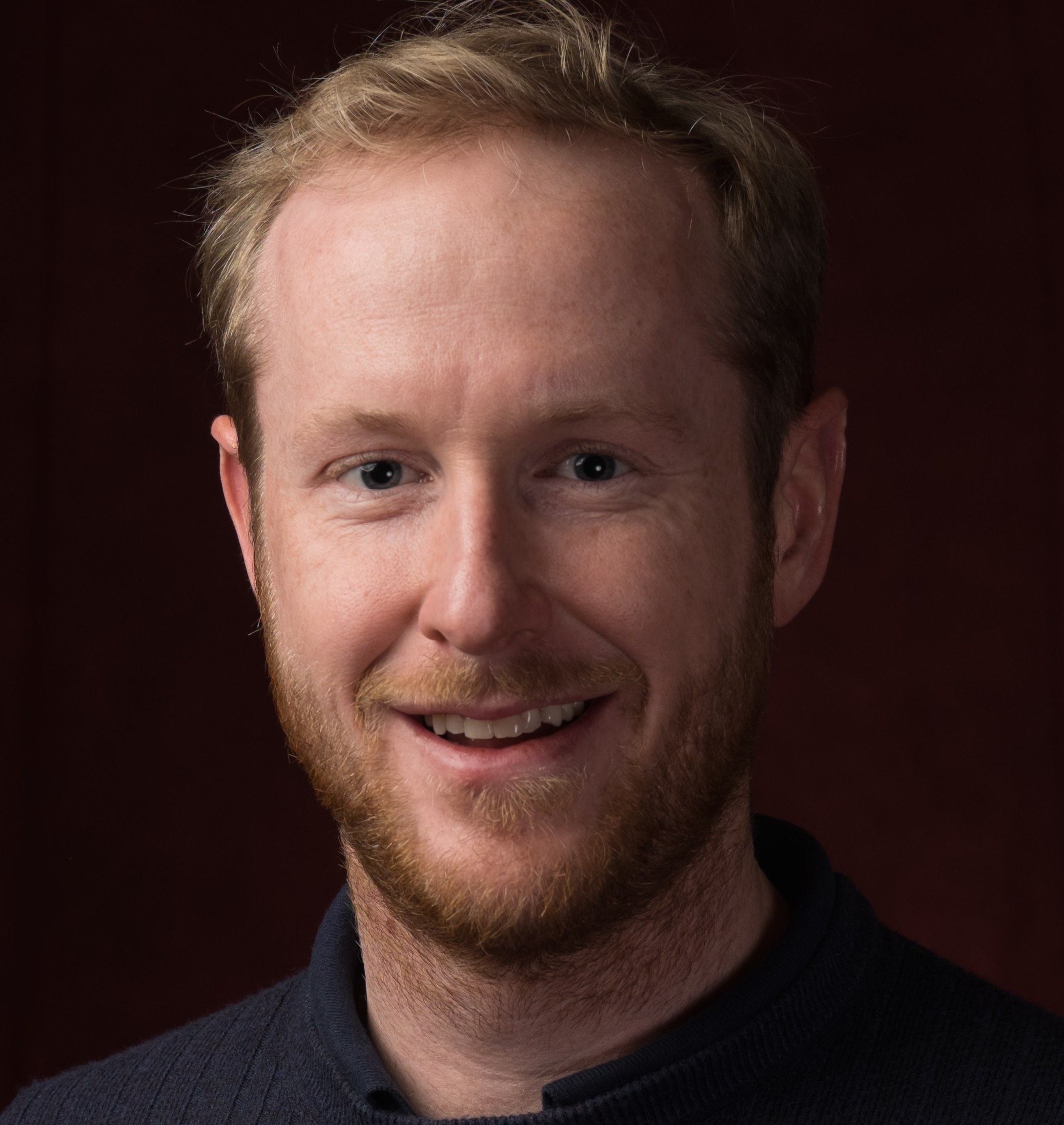 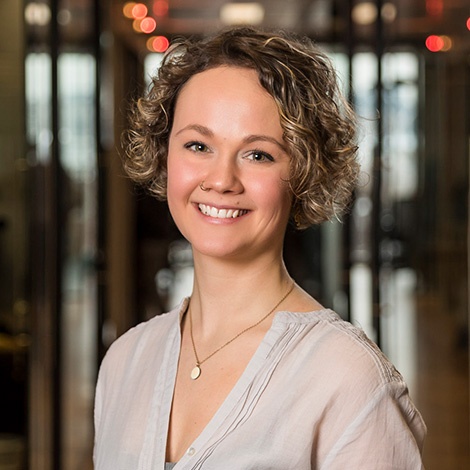 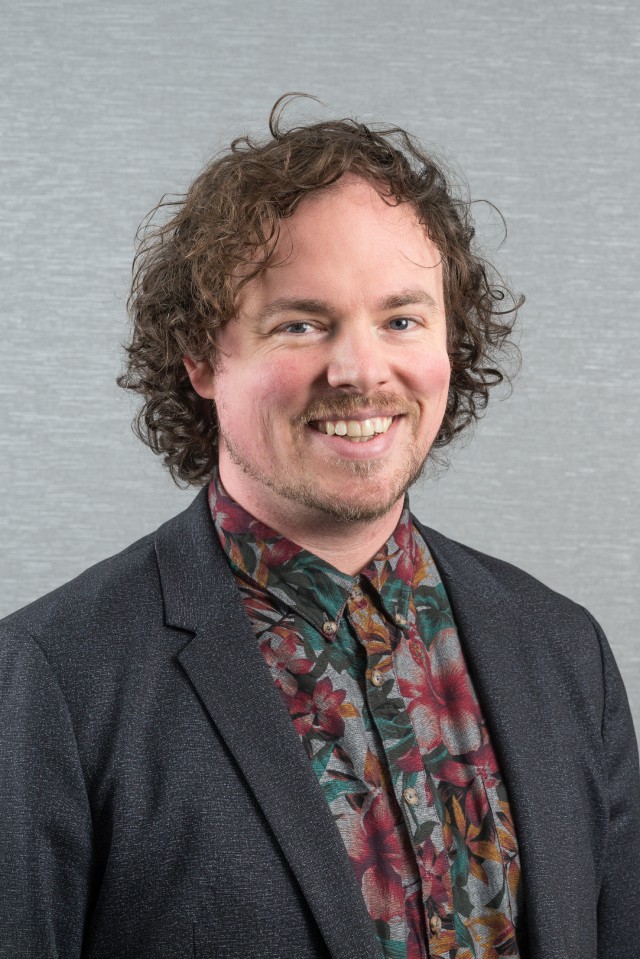 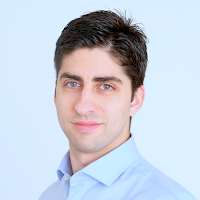 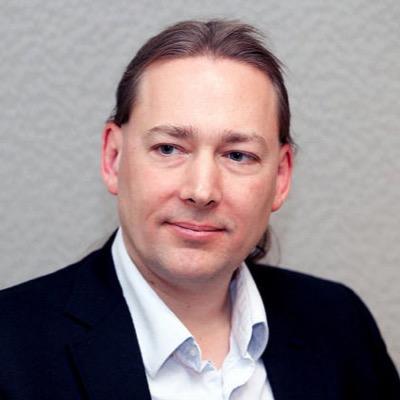 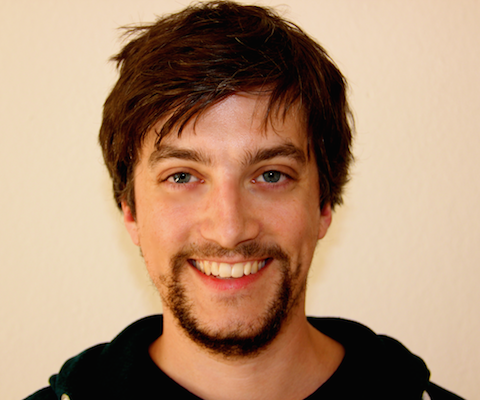 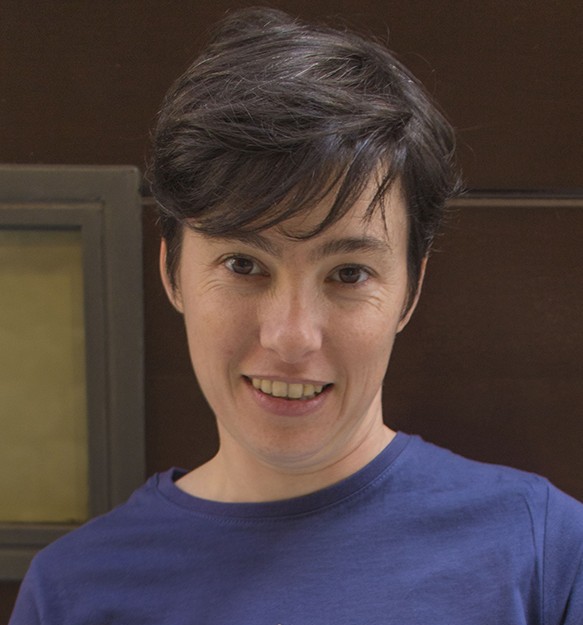 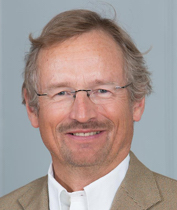 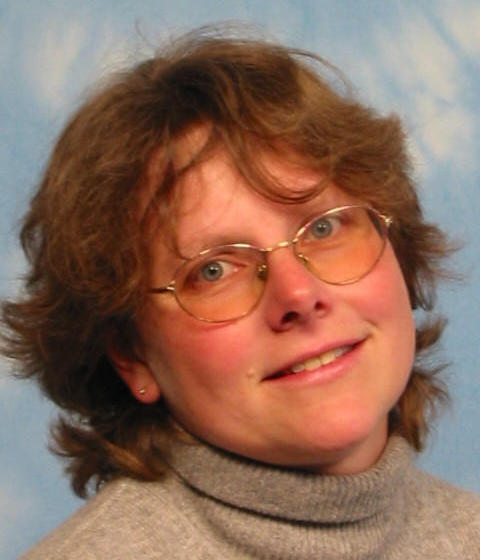 If you're flying in, Genève-Cointrin is the nearest international airport. By train, it takes ~45 minutes to reach Lausanne. Zürich Airport is about ~2.5 hours away by train. To get information on train schedules, please see the Swiss Rail website.

To reach the SuRI venue from the EPFL M1 metro station, please check the map below.

EPFL's Summer Research Institute has a long and successful history. For more information on past editions of the event refer to the links below.